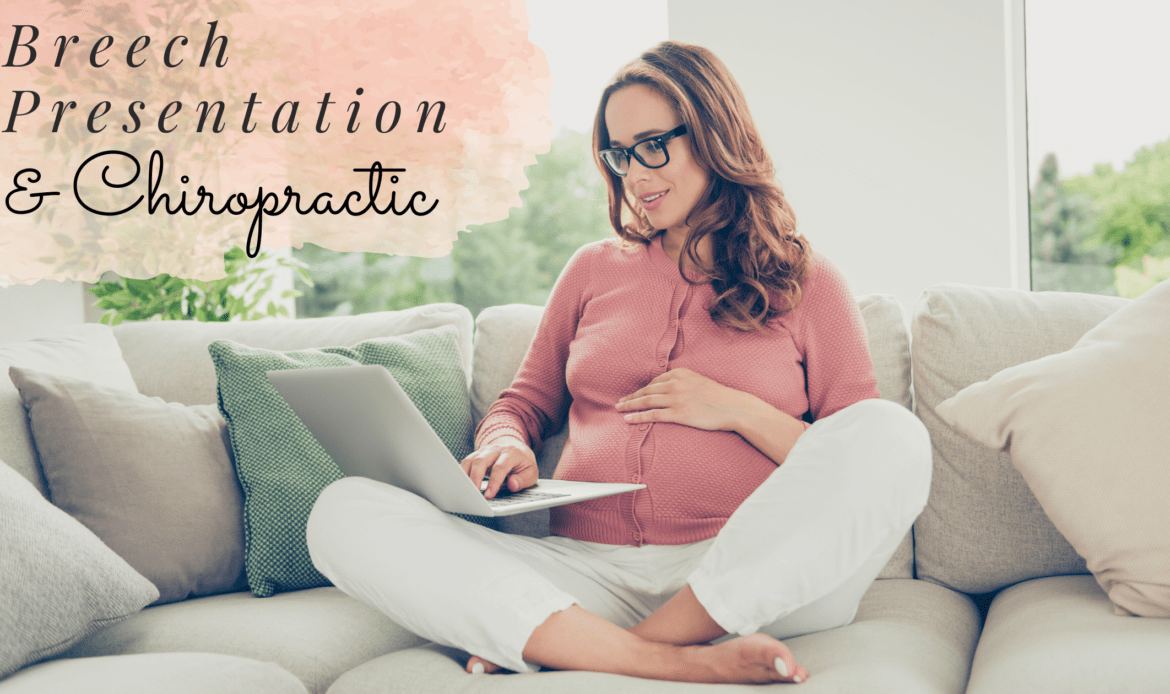 How Can Chiropractic Help with Breech Babies?

Chiropractors very commonly see pregnant women in their practices, helping to relieve the joint and muscle pain that accompany changing bodies during those nine months. While a chiropractor does not specialize in monitoring or assessing her baby, the benefits of chiropractic care during pregnancy are hugely significant, both for moms and babies. Although chiropractors have to be certified in a specific technique in order to actually turn a breech baby, regular adjustments can help baby to turn naturally, or even avoid being breech in the first place.

What Does Breech Mean?

By the 34th week of pregnancy, most babies will be in what is known as a vertex position, where they are head down and beginning to settle into the pelvis to prepare for birth. When a baby’s head is facing up and another body part is near the pelvis, this is known as a breech presentation. After 34 weeks, less than ten percent of babies will change position to become head down. This can occur because of short or wrapped umbilical cords, but it can also occur by chance when a baby simply does not adjust as expected.

Breech presentation is one of the most common reasons that C-sections are performed, making it important for expectant mothers to know about. The C-section rate in the United States has risen steadily in recent years, partially due to an increased ability to determine when a baby is breech. While some care providers like midwives are highly skilled in delivering breech babies, most hospitals and obstetricians are not and will consider it dangerous to attempt a vaginal birth in this scenario. For this reason, many women want to turn their baby before birth if at all possible.

How to Turn a Breech Baby

A chiropractor may not able to turn a breech baby entirely through their practice, and most obstetricians are unable to as well, though they may offer a procedure called an external cephalic version (ECV). This can be a painful and risky procedure, so most women prefer to try any natural methods first, which is where a chiropractor comes in.

Chiropractors learn a method called the Webster Technique, which focuses on reducing intrauterine constraint, allowing the baby to move more freely. By performing chiropractic adjustments, a chiropractor can minimize pressure on the uterus, freeing up space for movement to a more optimal position. Even when the baby does not turn, the Webster Technique is still beneficial as it allows for correction of pelvic misalignment, relaxation of joints and ligaments, and a stronger connection between the brain and birthing organs.

The goal of the Webster Technique is not to turn a baby but to empower them to turn on their own if possible. At United Chiropractic, Drs. Amber and Steve Landry are able to use adjustments to create a more functional environment in your womb, giving your baby a chance to move into a natural position with more ease.

If you are pregnant or have recently discovered your baby is breech, connect with United Chiropractic in Marietta today to schedule your first consultation. Our skilled chiropractors can offer relief for not only your benefit, but for your baby’s as well.